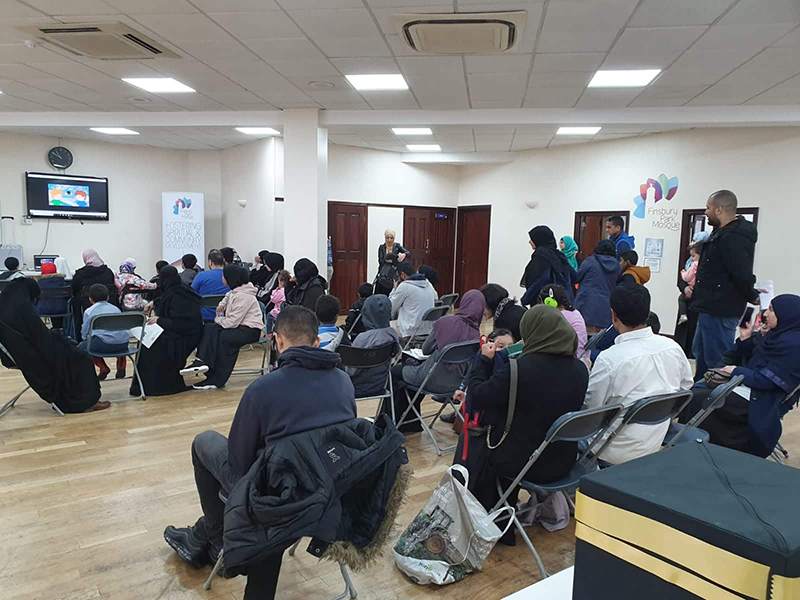 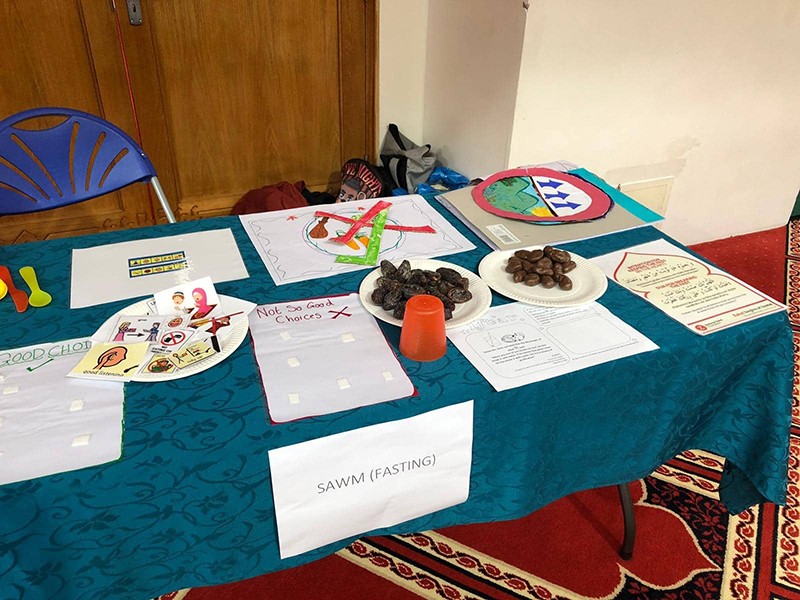 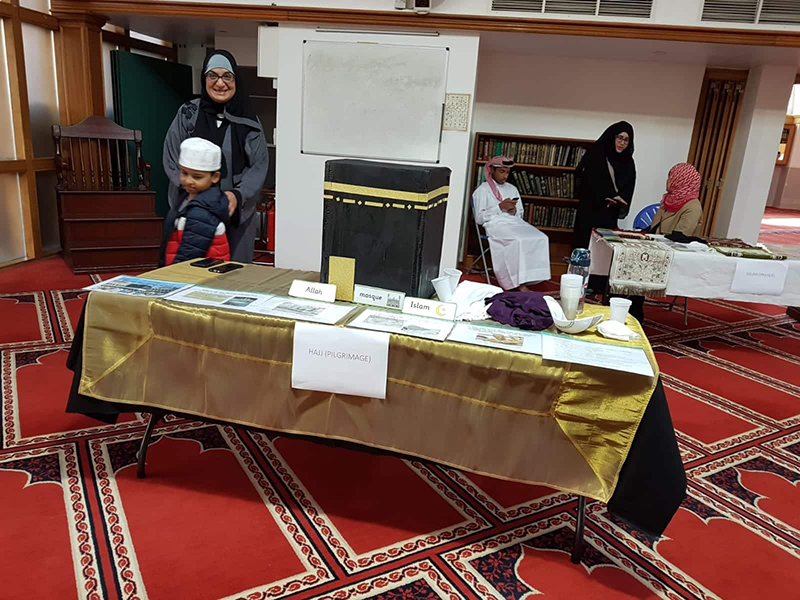 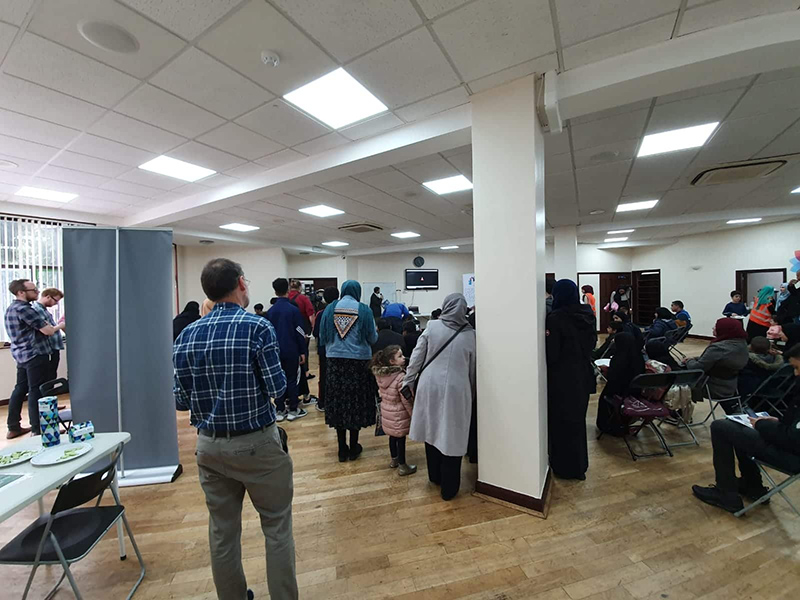 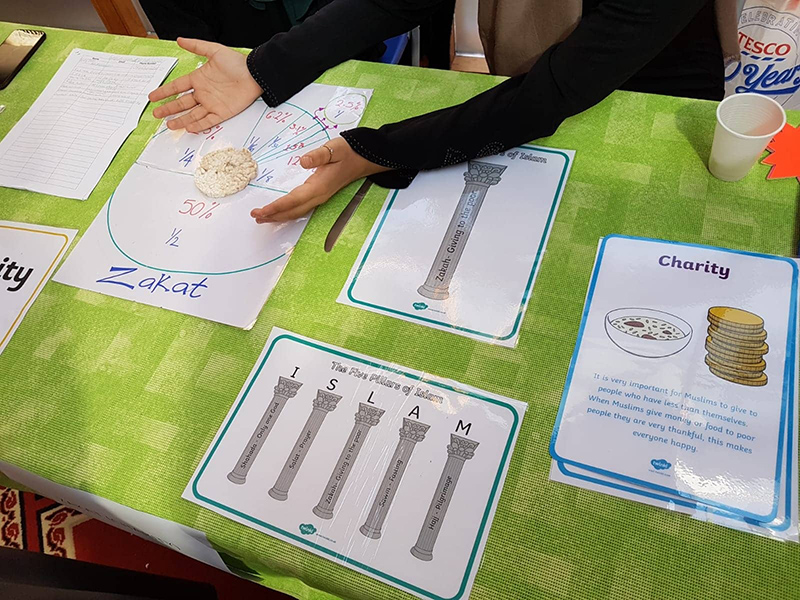 According to the National Autistic Society, autism is a lifelong development disability that affects how people perceive the world and interact with others. It is not an illness or disease, it is a spectrum condition. This means all autistic people share certain difficulties but being autistic will affect them in different ways and to different extremes. For example, autistic people may:

More information regarding autism can be found here: https://www.autism.org.uk/about

What is Autism Mosque?

Autism Mosque was started by Sara Mangera, living in England and mother of four. Two of whom are autistic. She wanted Mosques to do more to welcome and accommodate autistic people and generally increase the awareness and acceptance of autistic people within the Muslim community. United Nations figures show that 15% of the population live with disabilities. Sara believed that as Muslims we needed to do more to be inclusive of our disabled brothers and sisters. 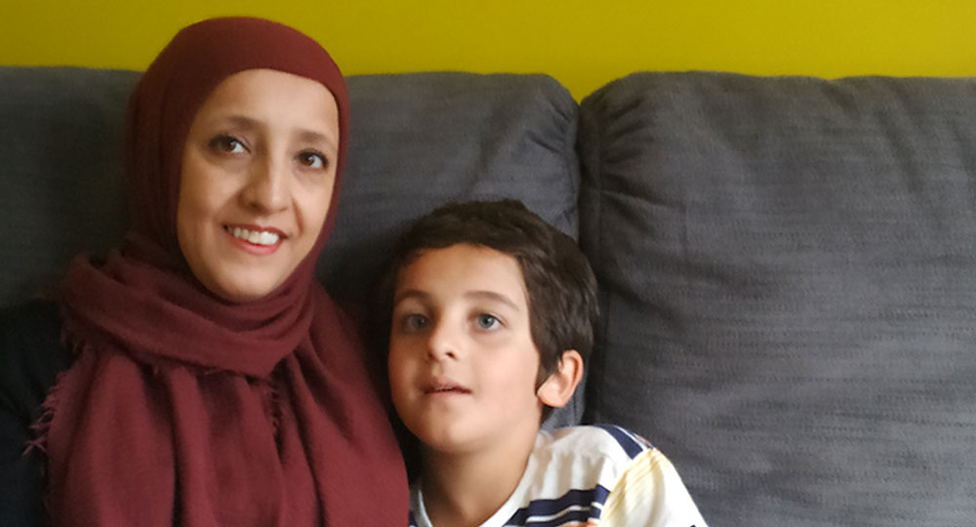 Sara set up Autism Mosque, as a project of her charity, The Elevate Movement, to increase the awareness, acceptance and inclusion of autistic people within the Muslim community.

The National Autistic Society (NAS) supported the event and made a short video to cover the occasion: https://youtu.be/kSXTNwK0ke0. The event was Alhumdullilah a huge success with people coming as far away as Luton. There were people of all faiths and none in attendance with plenty of happy and emotional faces all around. The five pillars of Islam were presented in a sensory format. This created a lot of interest and Sara was inundated with requests for her to help others bring similar events to their local Mosque.

"This #AutismHour is an event we need and we need there to be many, many more" - Councillor Rakhia Ismai (Mayor of Islington)

Sara decided to take this campaign national and was supported by the Muslim Council of Britain (MCB). She wrote a user manual for Mosques on how to make suitable adjustments for those with autism and contacted Mosques nationwide. On 6 October 2019, Mosques across the UK, from Scotland to South London, took part in the NAS Autism Hour Campaign. Again, Alhumdullilah it was a huge success. Some of the notable achievements were:

This is now an annual fixture in the Muslim calendar.

World Autism Awareness Week is being held on 30 March 2020 to 5 April 2020. Sara started Phase 3 of the Campaign which aims to get as many Mosques, ISOCs, Musallaas worldwide to deliver their Khutbah on Friday 3 April 2020 on disabilities including autism. Sara has had the Khutbah prepared by a specialist team and it will be sent out to those signing up to the campaign. Mosques do not necessarily have to use the prepared Khutbah and can use their own as long as it is on disabilities. 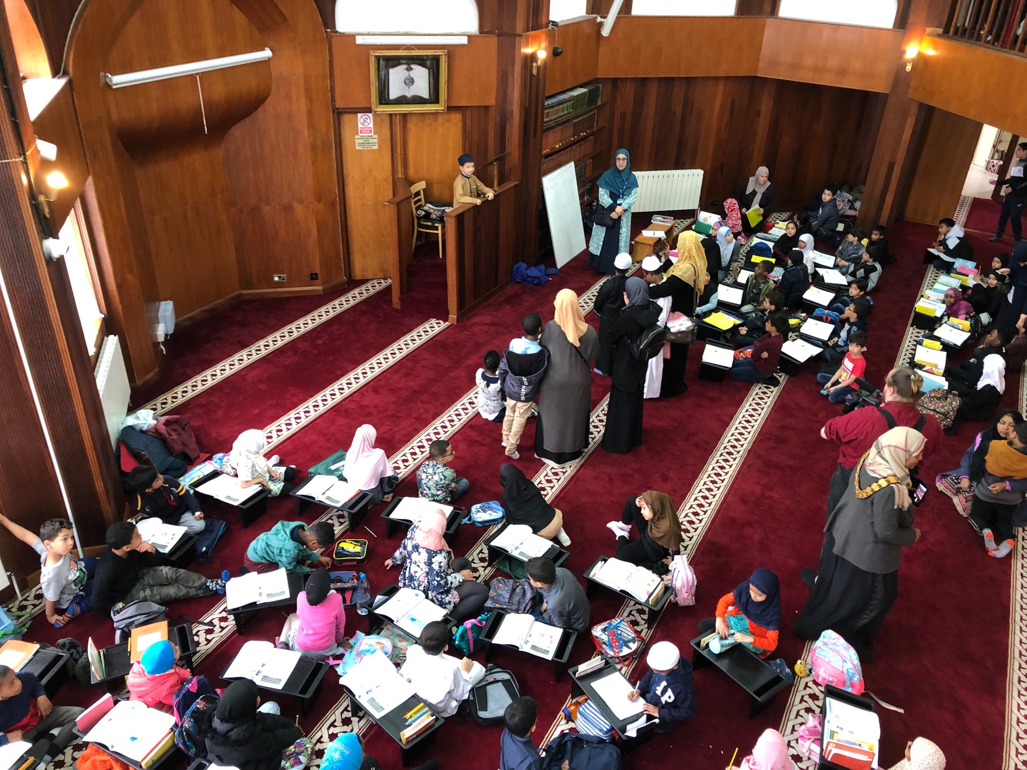 This will also be the first time that the Ummah will have been given one united message on one important topic at one time on one day worldwide. This will In’Sha’Allah be a stepping stone to further unity and collaboration in the Ummah.

To take part in this campaign please ask your Mosque / ISOC/ Musallaas / Jummah Hall to complete the form in the link below:

For more information email us at info@autismmosque.org

Click below for the downloadable campaign message in the following languages